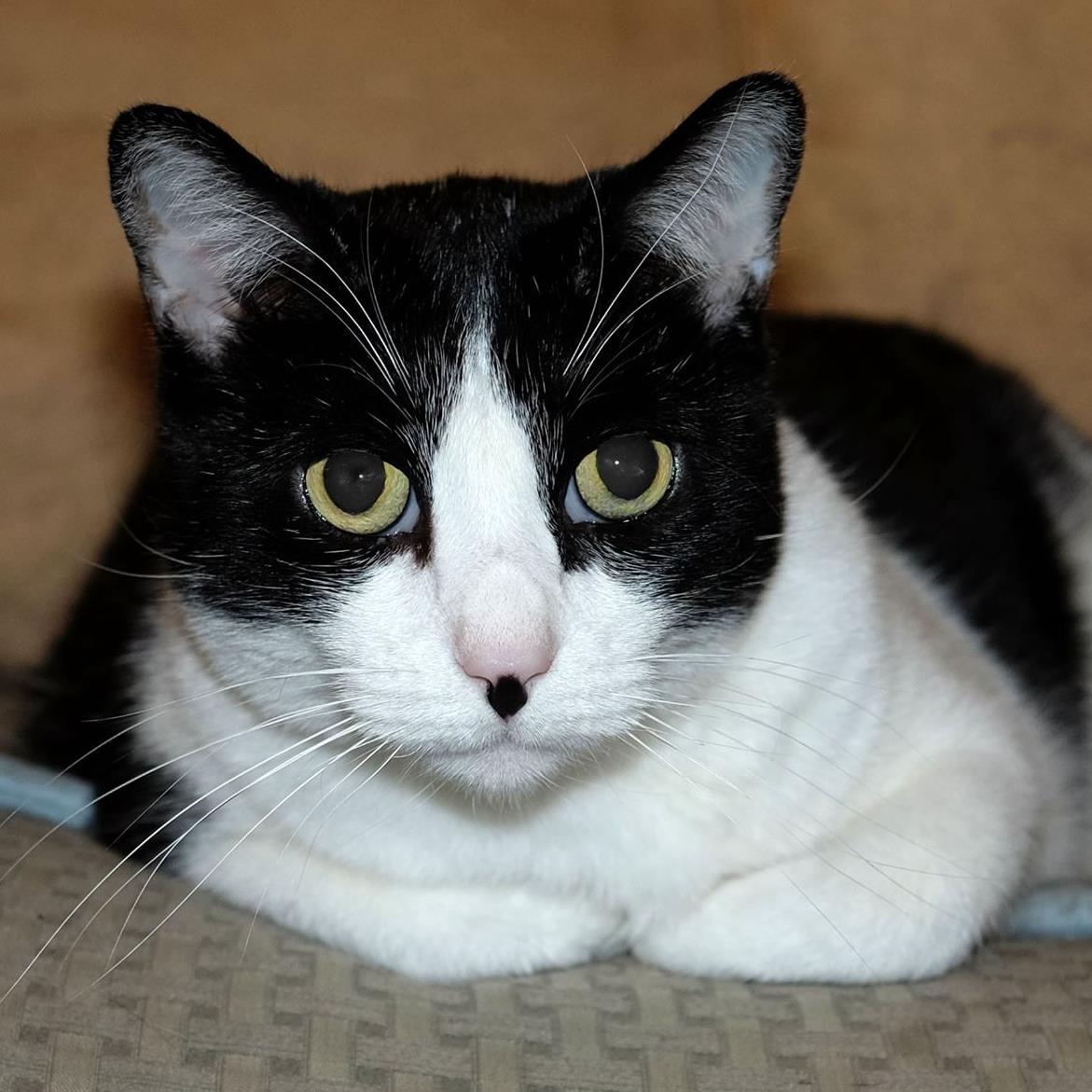 I live in Seattle with a guy who feeds me and sometimes sleeps underneath me. I am originally from a place called “L.A.” which was less wet.

The guy who feeds me has a brother who teaches English in a place called Uruguay. I’m not sure where that is, but he tells me there are lots of cats there too. I learned to teach English from him, and I’ve started this blog, after being on something called “Facebook” for more than two years.

I have an assistant. Her name is Mishmish, which is not actually a word in English. I usually just call her “my assistant” or more formally, the Assistant Grammar Cat (AGC).

This blog was set up for me by the guy who feeds me. He used to work for a company called AWS who have computers all over the place. It is something he calls “the cloud.” I have no idea what computers have to do with fluffy things in the sky. I mostly like it because AWS is part of a bigger company called Amazon, who send us boxes for me and my assistant to sleep in. I’m not sure why a company would be in the business of sending fresh boxes all the time, but we are both very grateful.

The guy who feeds me says this blog uses something called WordPress Software and the “Blog Nano” theme. All of this runs on a computer called a t3.small, in something called a “region” named us-west-2, which is in a place called Oregon. I know we drove through Oregon when we moved here from L.A. a few years ago. It was wet and I stayed in my heated box in the back of the car.

He uses the same computer to run two other blogs. One for himself, that he almost never writes in, and another about his travels that he hasn’t been writing in lately because we’re in something called a pandemic and it means he has to stay home and spend more time with the cats. We like that.