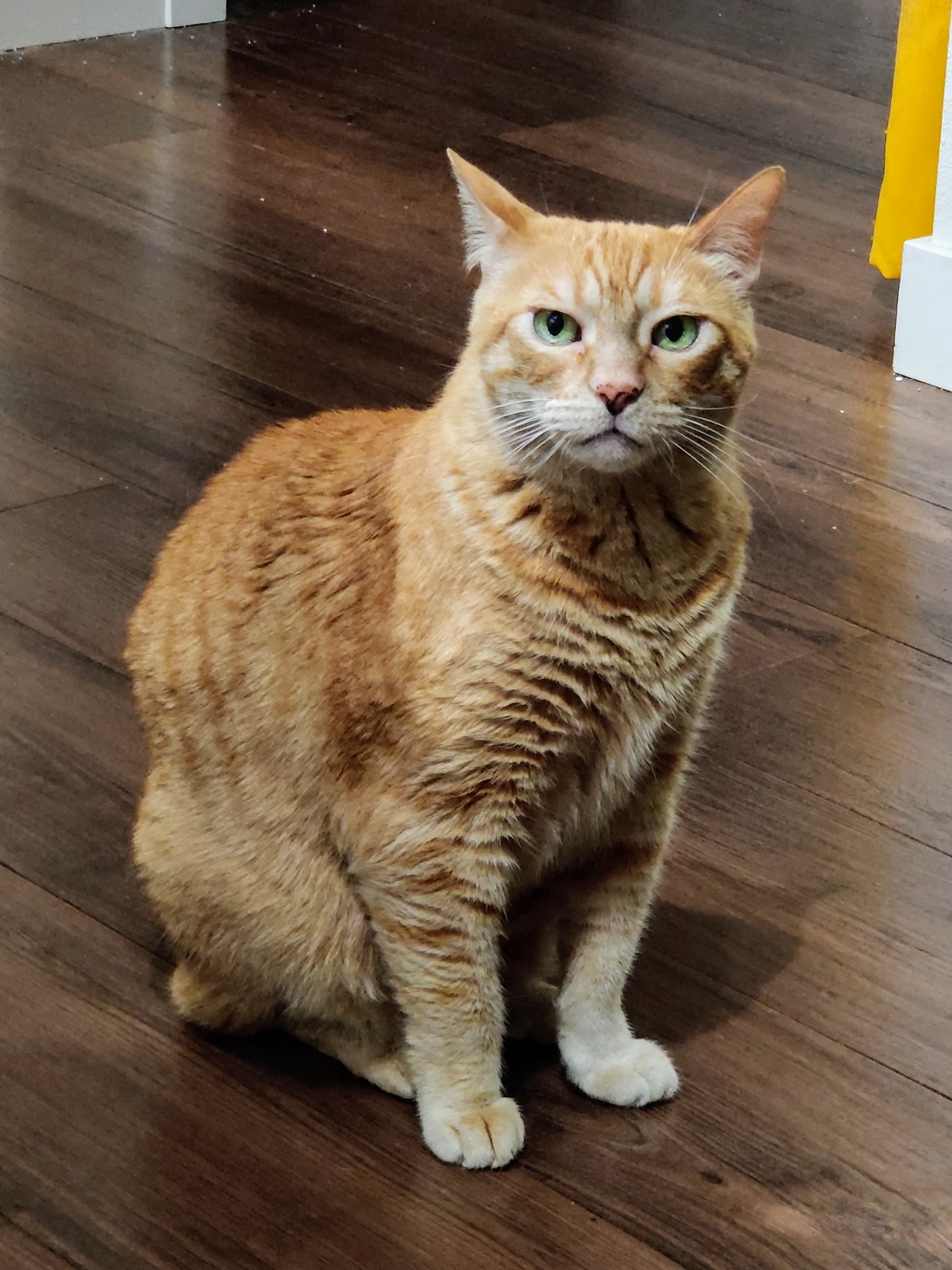 “Humans sleep 7 hours each night, if that”.

“If that” is a way of emphasizing a small amount or number. So that sentence is a way I would tell you that I don’t think people sleep very much, and probably not enough.

10 people at a party sounds like a lot to me. 10 people means 20 feet, and you guys aren’t careful where you walk. I have a tail and I stay on the floor. 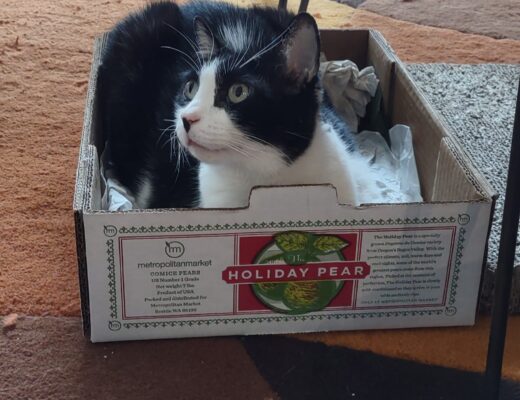 Is Flash getting lazier?

Tell me what you want, what you really really want…..