Brands we use in daily language. 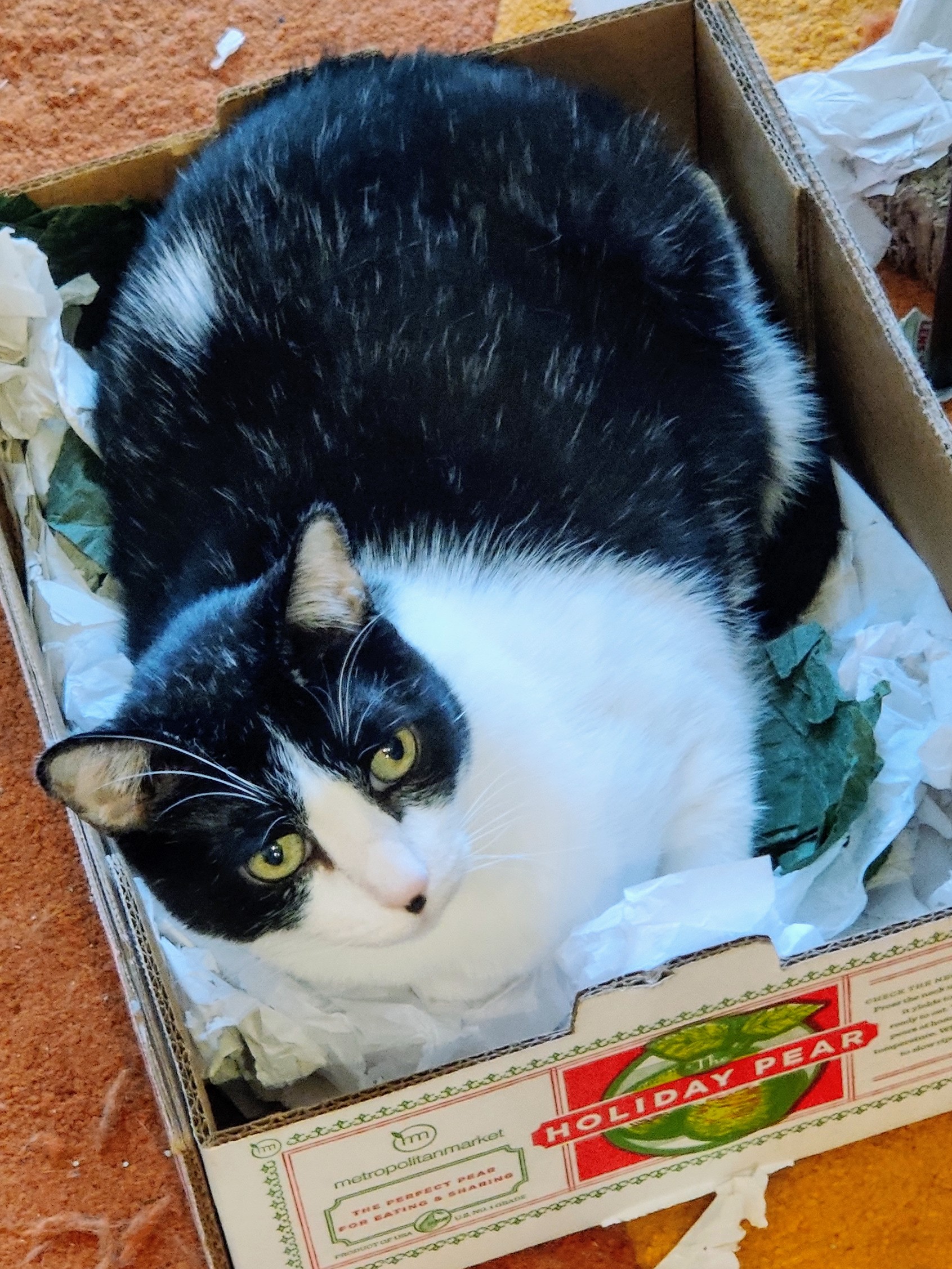 Some brand names have become substitutes for certain nouns, and even verbs, in English. I understand that it happens in other languges too.

There’s some new tissue paper in the house. It’s very comfortable. “Kleenex” is a brand of tissues for the human face, and sometimes you’ll hear other humans say “do you have any Kleenex”?, when what they are asking you for is tissue. People also use “Band-Aid” instead of asking for a “bandage” or “plaster”. People keep drinks in a “Thermos” and play with “Frisbees”. Nobody every had fun by saying “throw me that plastic disc”.

And, of course, humans “Google” things, like cat videos.

Can you think of any other brand names that became part of our language?

Are we close? Or are we just near? 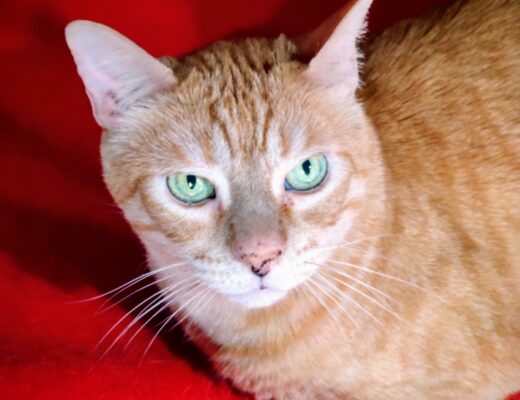 Is Flash getting lazier?