This is a follow-up to the story earlier this week about a lawyer denying he was a cat. This graphic made me think of something interesting.

In English, there are a number of terms that refer to a human lawyer. Sometimes, they are called “attorneys”. Some countries have different types of lawyers called “barristers” and “solicitors”. You may occasionally hear a lawyer referred to as an ‘advocate’, although that is much less common than “lawyer” or “attorney”. In English, an advocate is someone who supports a cause or an idea. An animal rescue advocate is someone who tries to find homes for animals who don’t have a place to live, with nice humans to feed them.

The word “notary” in English has a very different meaning than it does in other languages. In fact, in each English-speaking country a notary may do very different things. Hopefully, everyone helps cats. 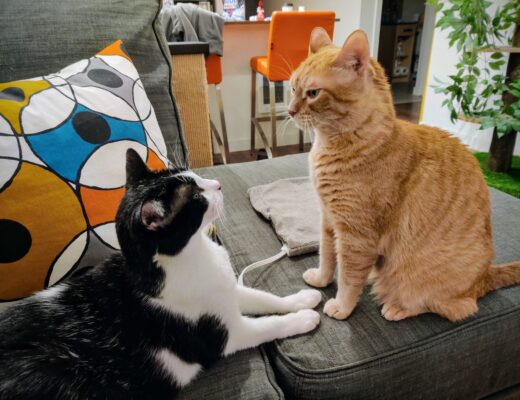 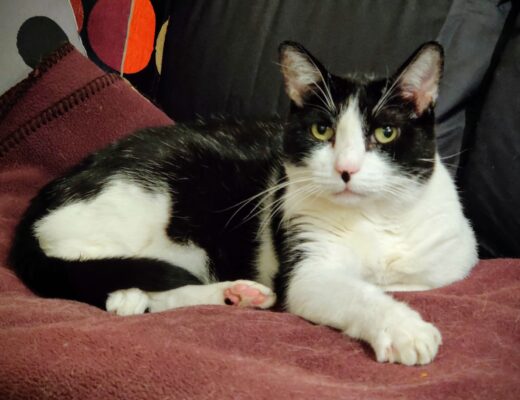 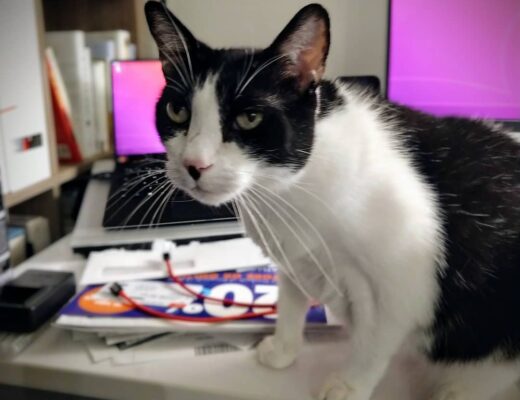